There are over a million reasons to choose street foods. Be it authenticity or affordability; these foods tend to bring something of their own to the plate. As a result, through time, they grew popular by redefining the very image we have about street foods. Considering these aspects and the kind of demand that it enjoys, we decided to do something about the same. So to help your cravings and hit you with mouth-watering delights, here are some of the most iconic street foods from all over the world.

Poutine originates from Quebec and is made of fries, cheese curds and a deliciously flavoured gravy. The lavish treat is quite popular around town and soon becoming an ingredient for the world. With a rich taste and a price tag below £5, Poutine is worth trying.

Paying a visit to Germany and not trying out Currywurst is considered to be a grave mistake. This traditional dish implements a different set of ingredients and manages to be unique in its attempt to create memories in your mouth. Containing ketchup/curry sauce hybrid with chopped pork sausage and fries, Currywurst opens up to a feast like never before.

Chimney Cake manages to add wonders both to your mouth as well as a photo opp. The sweet treat gets rolled into one spiral-shaped doughnut that is also affordable. It is cooked over a grill, rolled in sugar and then lashings all over the place since Nutella also gets added to the list. So by all means, the Chimney Cake will surprise you.

Portugal is known for a lot of things, and Pastel de Nata tends to be at the top of that very list. With the main ingredients being sugar, yolks, butter and egg, you can expect a different kind of venture as it enters your mouth. Since it does not command a huge size, people usually prefer to settle for more than a single one.

Jerk Chicken has captured the Jamaican street food scene and is soon doing the same to the world. The name ‘jerk’ arrives through jerking or porking the meat with a sharp object that helps to bring out most of the flavour. Thanks to its smell, there are high chances that you will spot the same from over a mile.

Pad Thai is popularly known as one of the originals that is taking over the world of street food. It is a quick and filling meal that costs less than £2. So if you’re going to Thailand for a vacation, then Pad Thai should be considered. 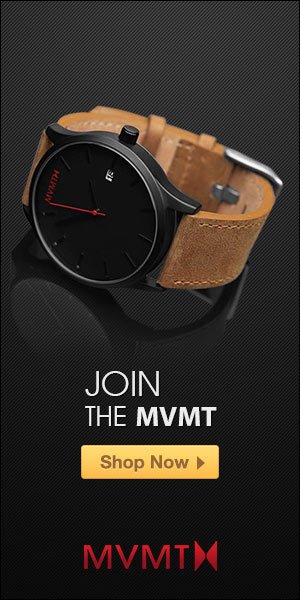